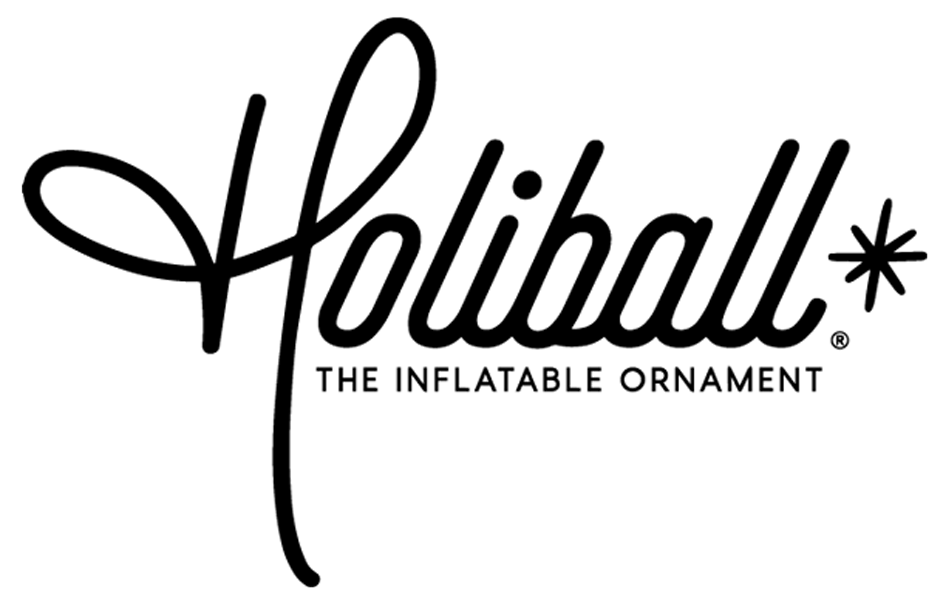 Holiball® was started with a dream of creating larger than life, over the top Christmas ornaments for all to adore.  Founded by three cousins all born and raised in the Houston, Texas area, their tiny idea has become a huge reality.  They launched their first Holiball® on November 1, 2019 at a retail market and their budget only allowed them to offer four colors and 1,000 units to sell.  They completely sold out in three days.

Their success snowballed into 2020 and took them traveling across the US to launch their product and new colors (22 in total)  into 8 countries, 36 states and over 200 stores.  Holiball® was contacted by a Shark Tank producer who was interested in their product and officially aired on Shark Tank in December 2020, where they took a joint deal with Mark Cuban and Barbara Corcoran.  Since then, interest in Holiball® has continued to spread throughout the United States and globally, with lifetime sales now over $6M.